I’m back to monthly updates about my New Year’s Resolutions and how I’m getting on. So here’s a look at October.

I started October well by going to the gym. 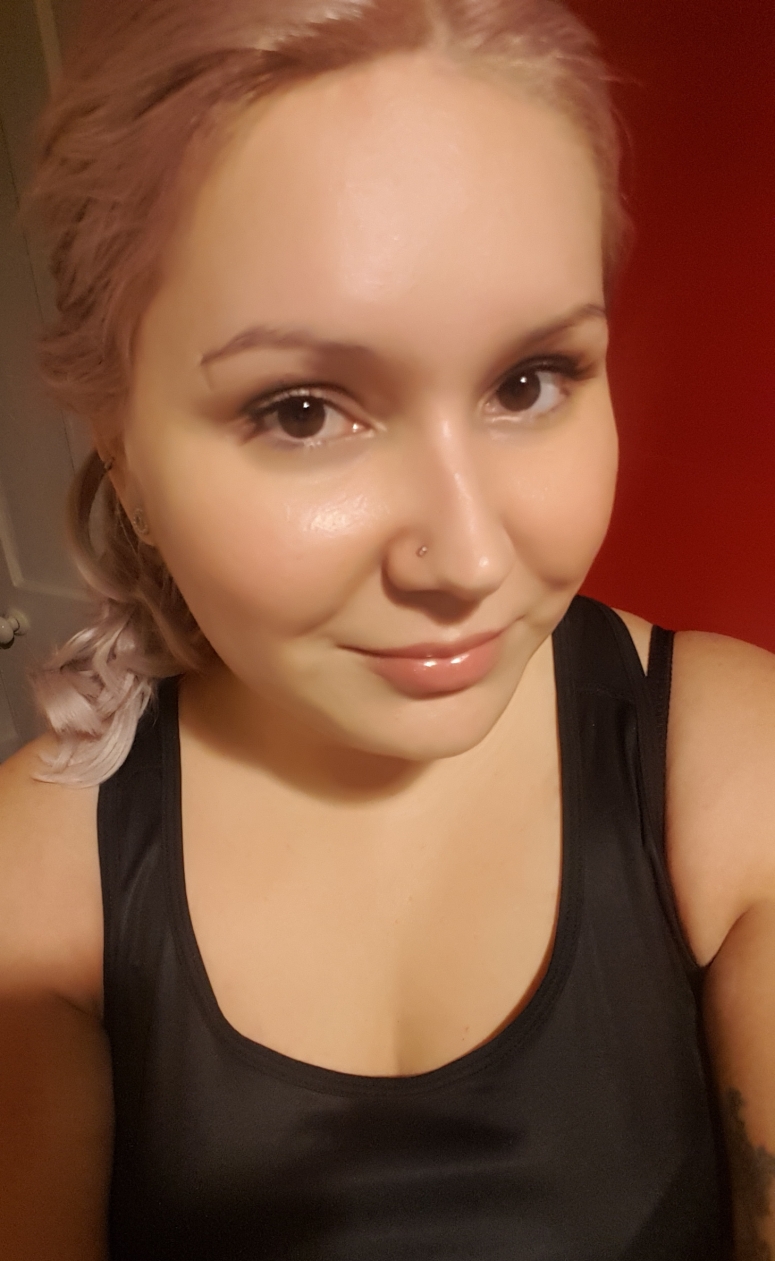 From mid-October onwards, there was a tonne of birthdays, mine and my partner’s anniversary and a holiday to New York, so I didn’t hit the gym. However, I did walk A LOT in New York.

Again, I started the month well but with so many special occasions I ate a fair bit of cake, pizza and everything else that’s bad for you.

My diet went from this… 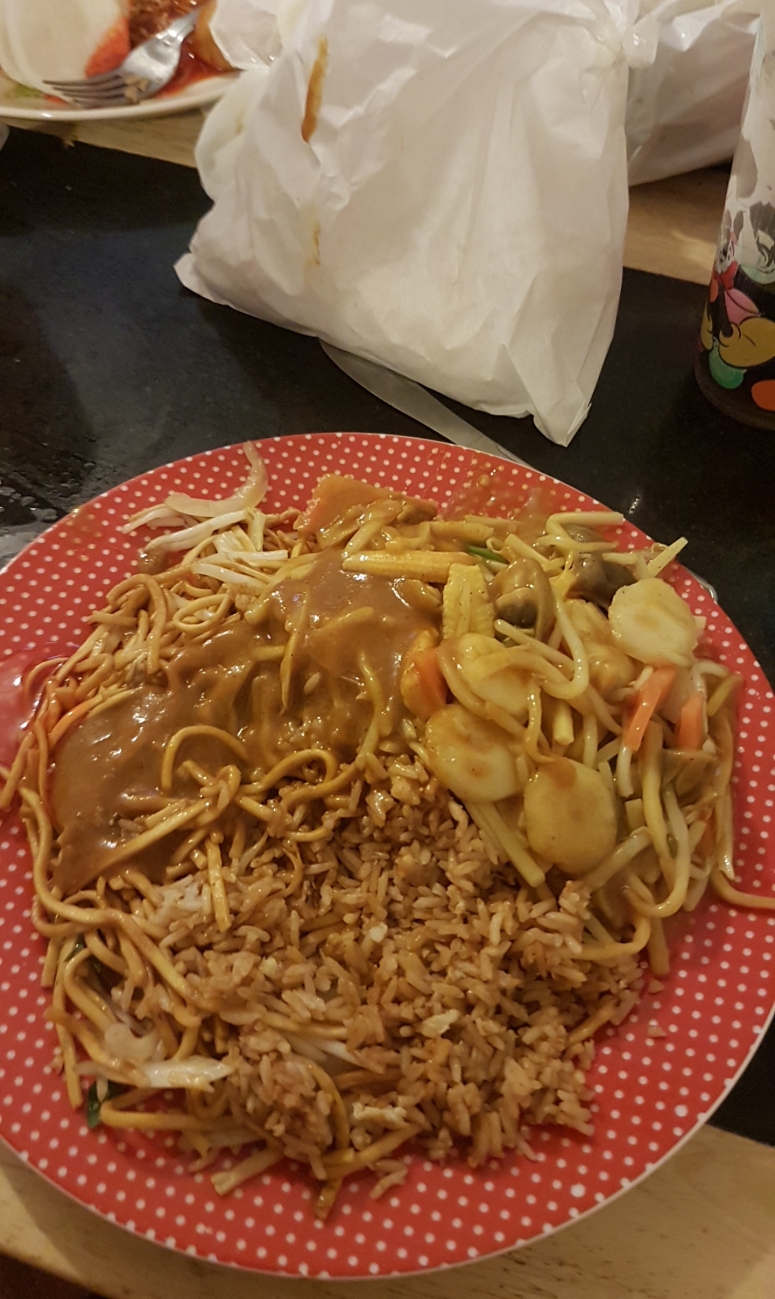 On a positive note, I didn’t massively overindulge in New York. I didn’t want to feel sluggish and bloated, so I paced myself a lot more than usual.

3-Read one book per month

So far I’ve only read travel books this year, so I hope to find time to read a couple of regular books soon.

4-Watch 50 films with my partner

After quite a few months of watching no movies at all, we did pretty well in October!

-Hall Pass (On a flight)

-How To Be Single (On a flight)

With a reasonably long flight to and from New York, it gave us a chance to watch a couple of films together.

5-Get into a better sleeping pattern

I was doing well throughout October and really great in New York, but my erratic sleeping patterns have started again now I’m home. It’s something for me to work on through November.

6-Do 2 new things per month

We’ve stayed at Brooklands Hotel before, but this time we stayed for more than one night. 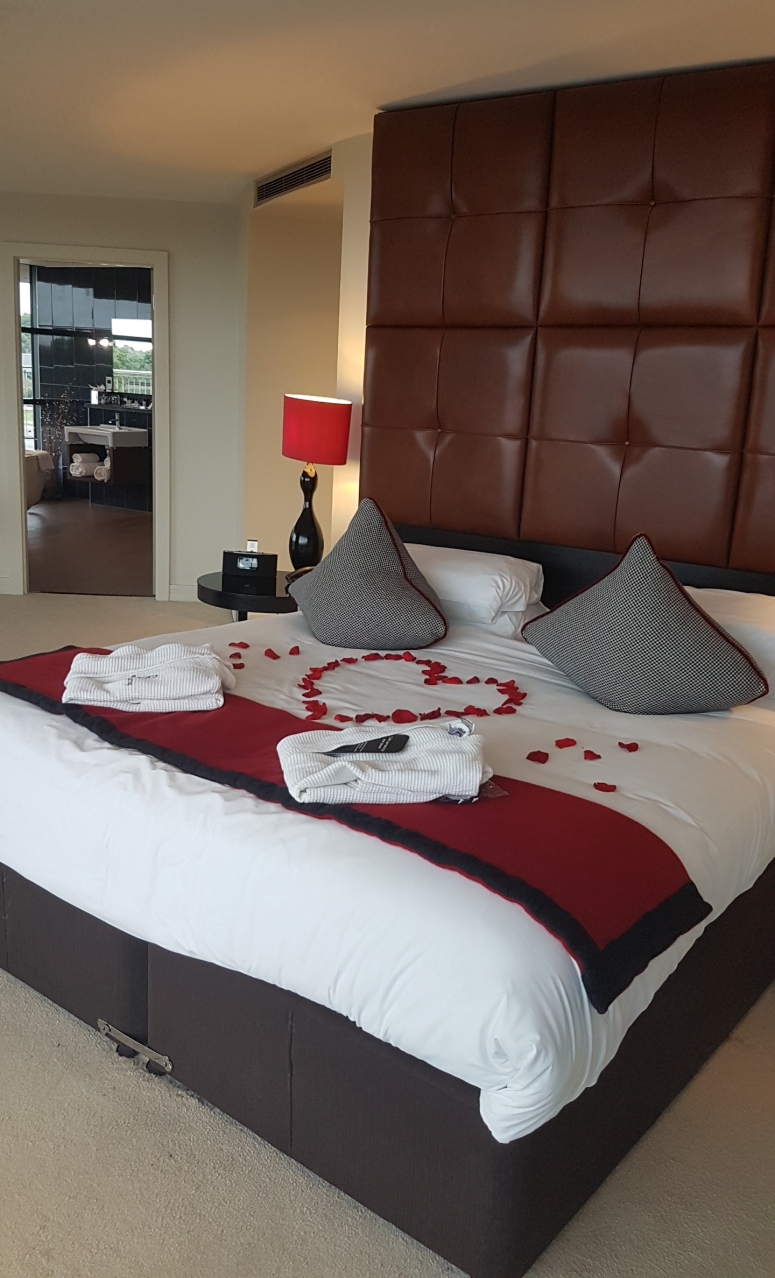 We had a couples spa day for our fifth anniversary.

We went pumpkin, vegetable & flower picking for the first time. 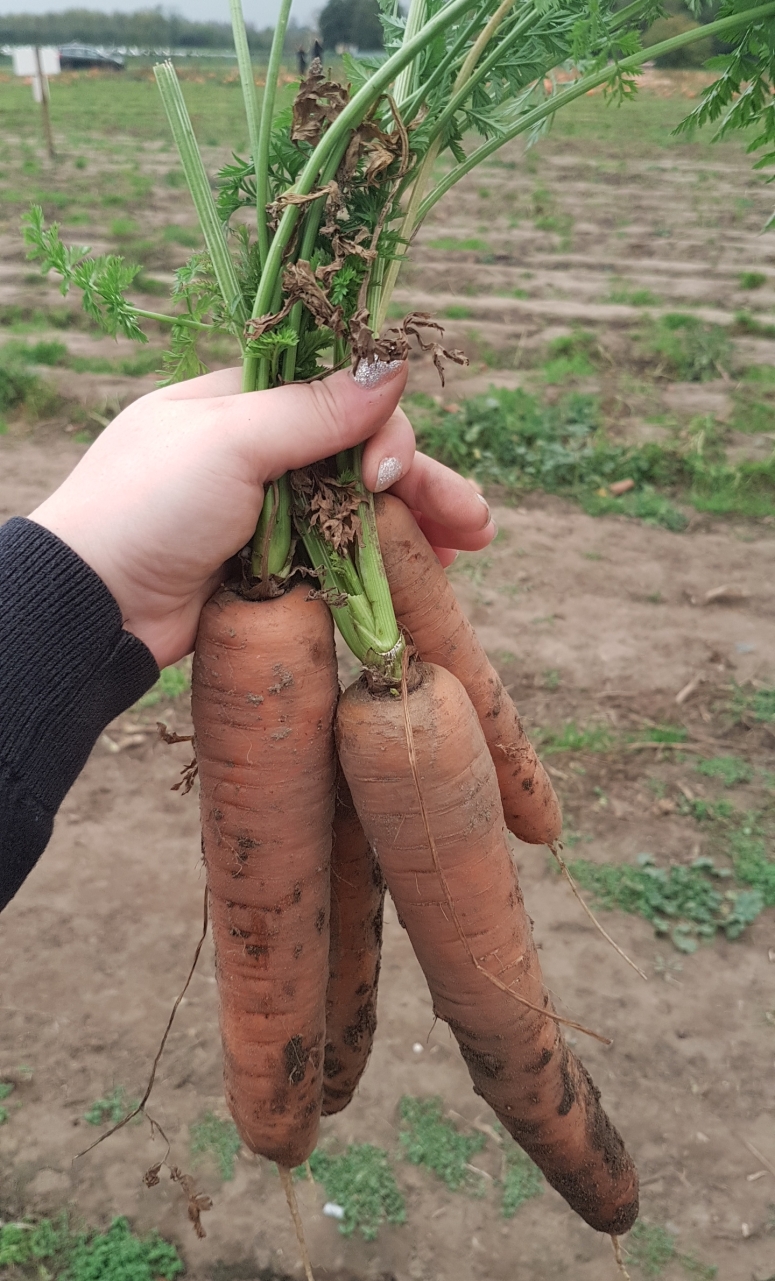 I tried a cinnamon roll from Cinnabon.

And we went on holiday to New York! Where we did lots of new things.

In October we visited a new city and a new country.

We spent eight nights in New York and it was our first visit to the US. 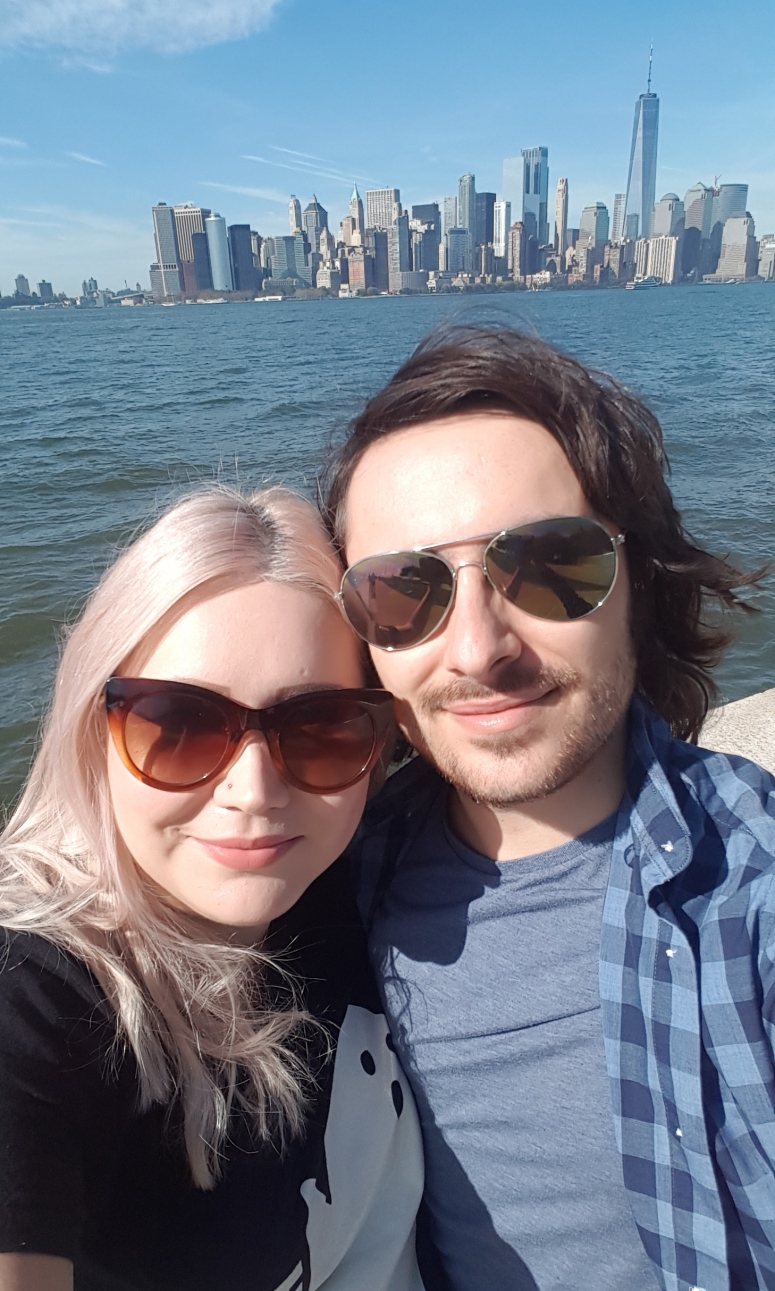 I’ve still made no progress with driving. I keep wanting to start lessons, but it’s hard when I know I’ll be stopping and starting as we’re away or out so much.

9-Use up what I have before buying more

I already have a huge stash of beauty bits to use, but it was mine and my partner’s anniversary so he bought me gifts and we went to New York where I couldn’t not shop! My aim is to only replace essentials between now and Christmas and to not buy unnecesary items.

Some of my purchases from New York.

10-Enjoy the simple things in life

I’ll be skipping writing this resolution from now on, as the answer’s nearly the same each month.

Let me know how you’ve been getting on with your New Year’s Resolutions.