Our second day in New York was a big one as we’d booked a tour to visit the Statue of Liberty and neighbouring Ellis Island.

We was up and out early, as we headed downtown which is an area I love.

The weather was surprisingly mild for December and gloriously sunny, so the boat across to see the famous statue had gorgeous views. 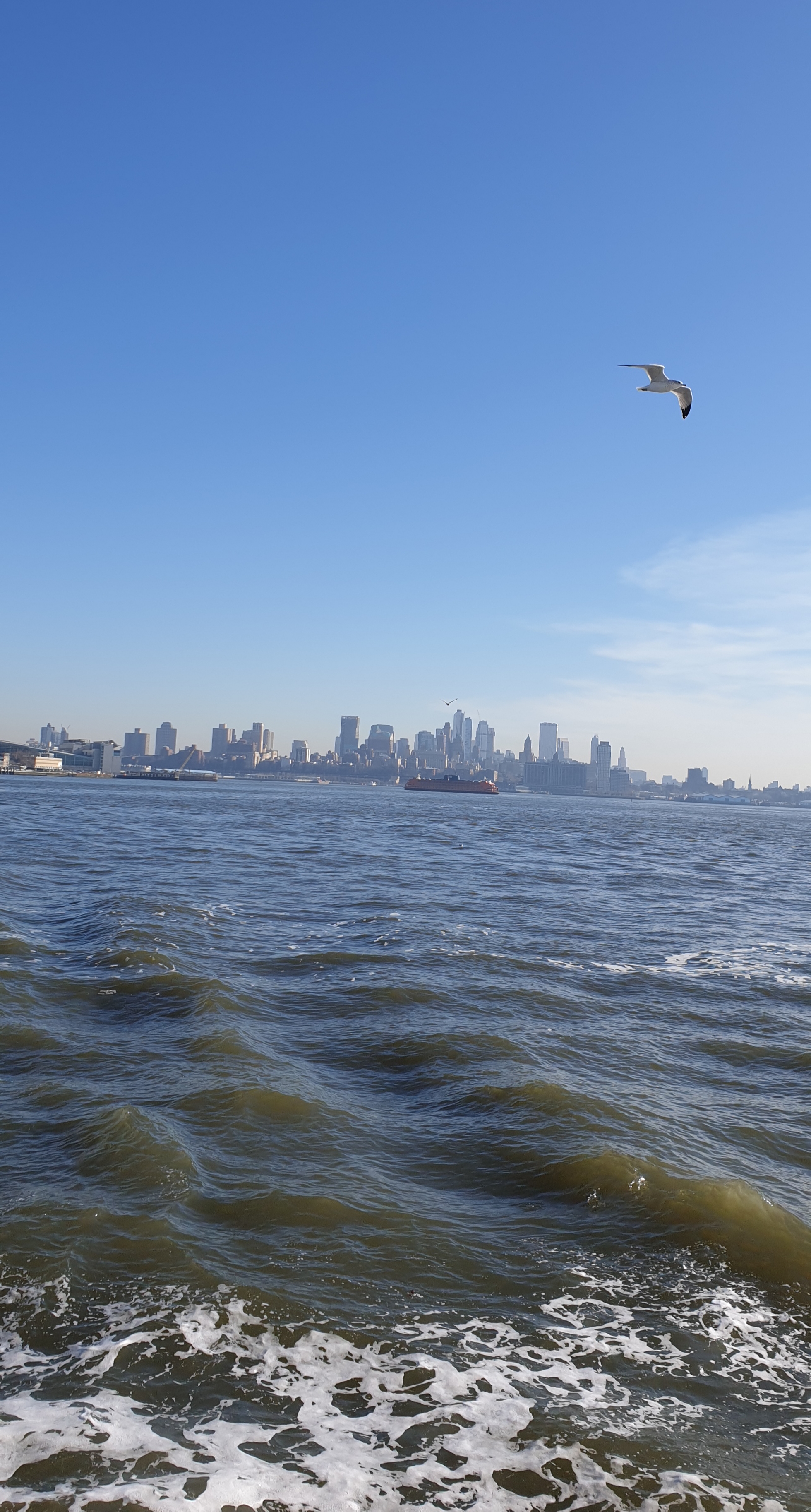 Then we arrived at Liberty Island. 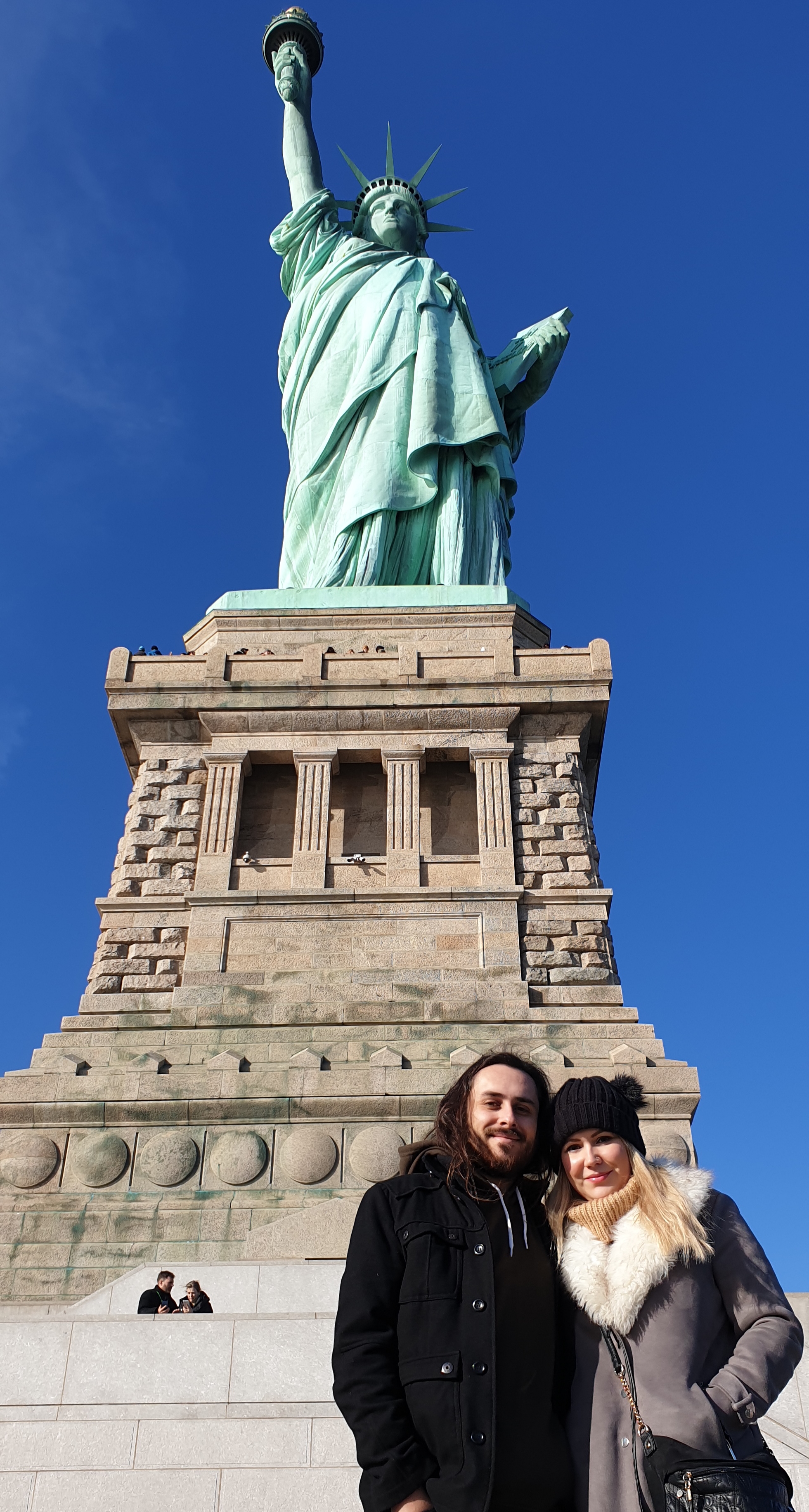 We took photos, visited the museum and climbed the stairs inside the statue for stunning views of New York.

A few Statue of Liberty facts as it’s one of the most recognisable sights in the world.

-The Statue of Liberty is a figure of Libertas, a Roman Liberty goddess.

-The official name is Statue of Liberty Enlightening the World and it was unveiled in 1886.

-Made from Copper, the statue looks strong and made from thick metal sheets, however it’s a hollow statue.

-The statue was made by France as a symbol of friendship between the two countries and to celebrate the end of the American Revolution and abolition of slavery.

After an interesting afternoon on Liberty Island, we took another boat and hopped across to nearby Ellis Island.

Ellis Island processed 12 million immigrants looking for a new life in America. They passed through the hall (pictured above) where they presented paperwork and had medical checks.

Most migrants passed the tests and had the opportunity for a new life, but some were sent back to their country of origin and families were separated. The museum is fascinating, to see all of the items belonging to those passing through Ellis Island and the different clothing and personal items showing the many different cultures is wonderful.

After a day of history, we ate a late lunch/dinner on the island. 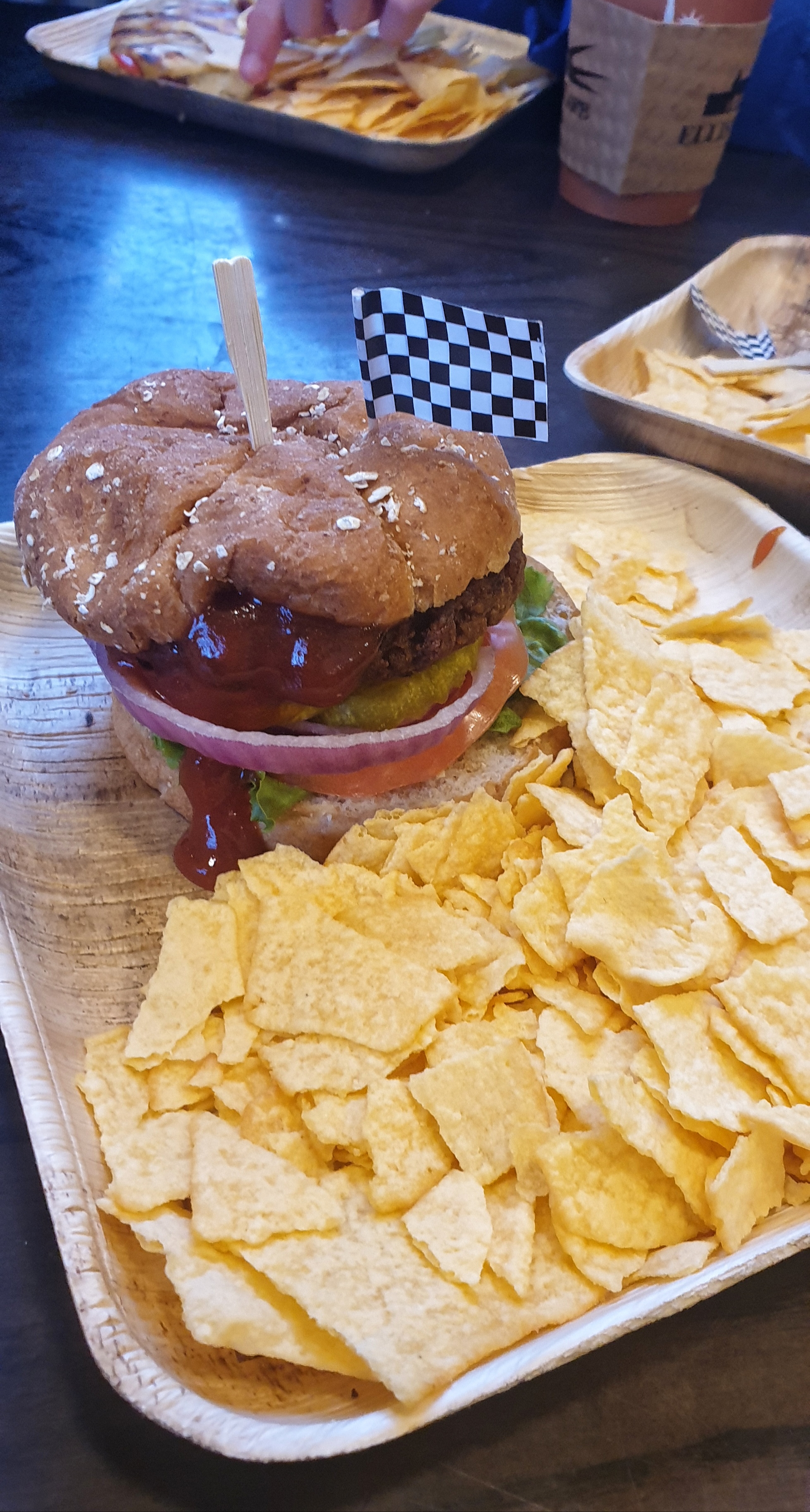 I had the plant based burger and potato chips which was really nice.

The views on our way back to the mainland.

After arriving back in downtown New York, we grabbed an Uber and headed to Brooklyn.

We’d heard a lot about Dyker Heights and how it’s a must-see sight at Christmas, but nothing could of prepared us for the sheer amount of beautifully decorated houses. Street after street was covered in multi-coloured lights and we didn’t know where to start! 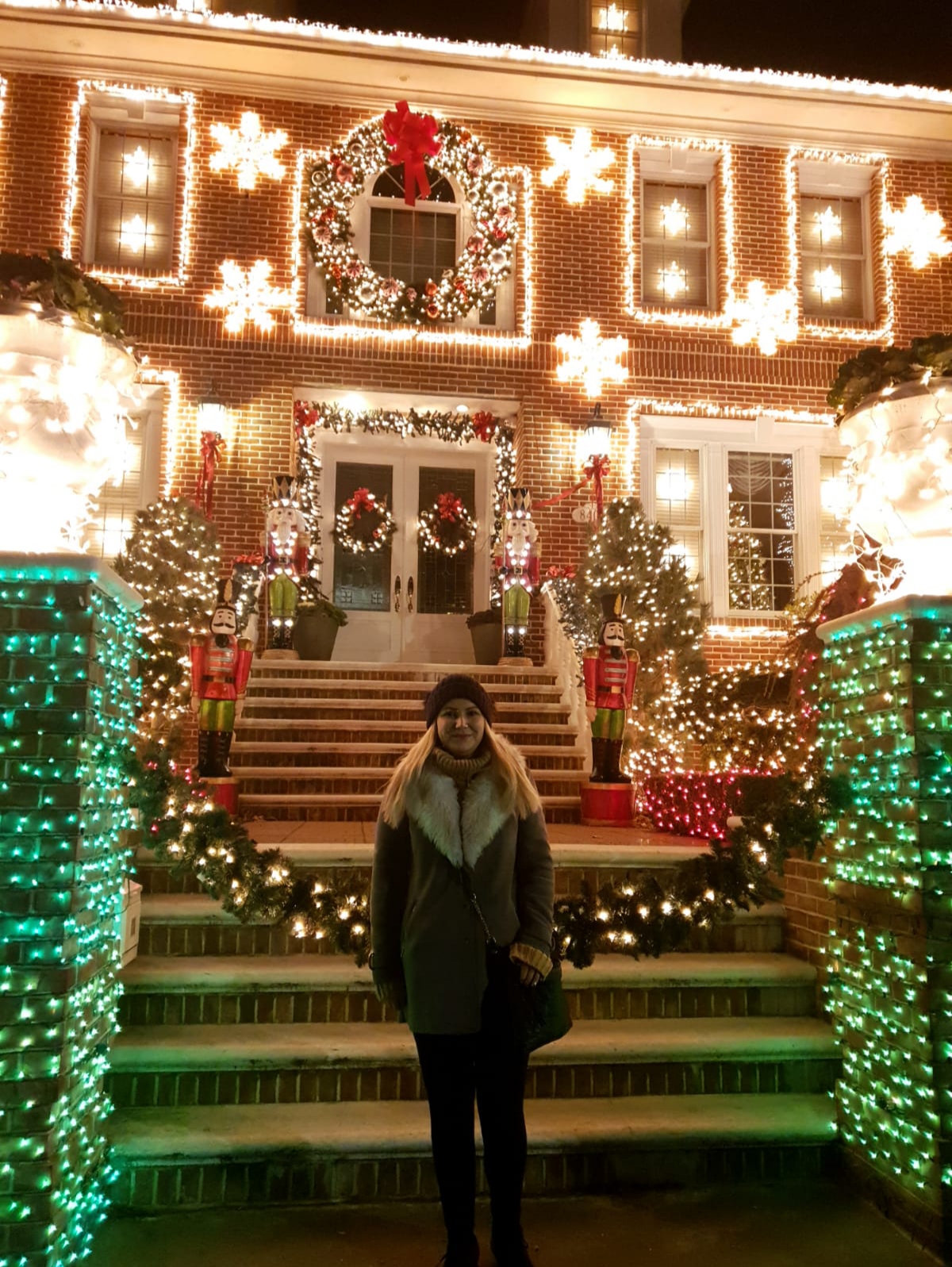 The atmosphere was wonderful. Police were halting traffic so crowds could cross the roads, families were enjoying the festivities and it was so joyful.

After a long day we went back to our hotel, ready for another action packed day.